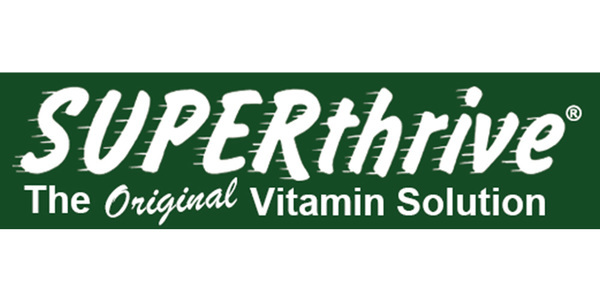 There are many nutrients and nutrient enhancers available and the choice can be confusing! Most are produced on a simple NPK formulation, some have growth enhancers built in' or have been produced using a more complex formulation which will be reflected in price.