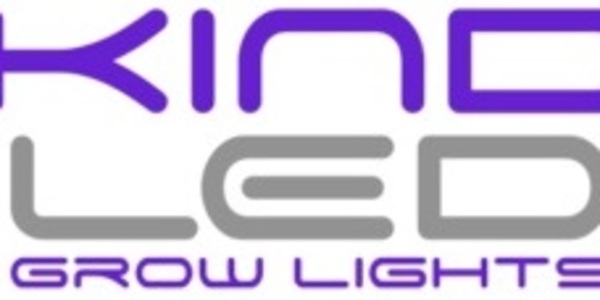 When LEDs first entered the scene many years ago, the folks at Kind LED were sceptical to say the least. The promise of cutting the electrical consumption in half, producing next to no heat, AND maintaining the same amazing quality cultivated from HIDs sounded too good to be true and unfortunately, it was…at least in the beginning!

The Kind K3 & K5 Series LED grow lamp were brought to the market after many years of research and development to push the LED grow lamp technology further by not only promoting healthy plant growth but also pushing yields to beyond what was previously achievable.