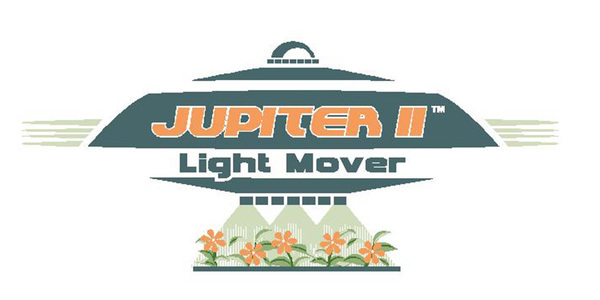 Nic Quittner first developed the Jupiter II in 1989 after repeated requests by Graeme Plummer owner of HOLLAND FORGE to design such a device for the hydroponic market in Australia. Having both an engineering background and a keen horticultural interest, Nic took up Graeme's challenge and both Niccoponics and the Jupiter II were born. Nearly two decades later and a number of redesigns it has become the only light mover available in Australia and New Zealand and it is now becoming a popular choice in the UK market.