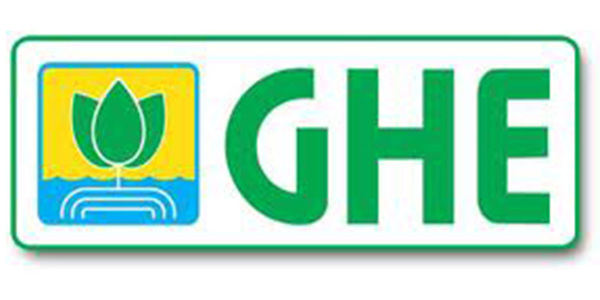 General Hydroponics Europe - General Hydroponics was founded in the mid 70's near San Francisco, California, by a group of scientists, researchers and technicians. Today, GH is recognised by the international scientific community for its reliability, the quality of its products and its sense of innovation.

There are many nutrients and nutrient enhancers available and the choice can be confusing! Most are produced on a simple NPK formulation, some have growth enhancers built in' or have been produced using a more complex formulation which will be reflected in price.