There seems to be a little online confusion regarding the colour change of all Rhino grow room fans and whether the new white coloured fans are genuine Rhino fans. This confusion is due to many sellers being slow on revising their product images with the latest white coloured Rhino fans from the original black coloured fans. Many sellers do though still have stock of the old black genuine Rhino fans, and so you may still receive such fans from other sellers. 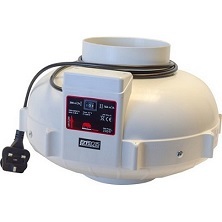 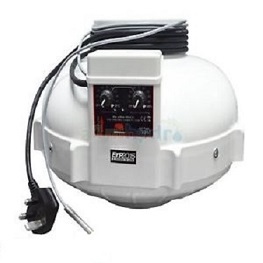 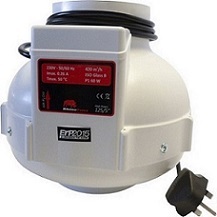